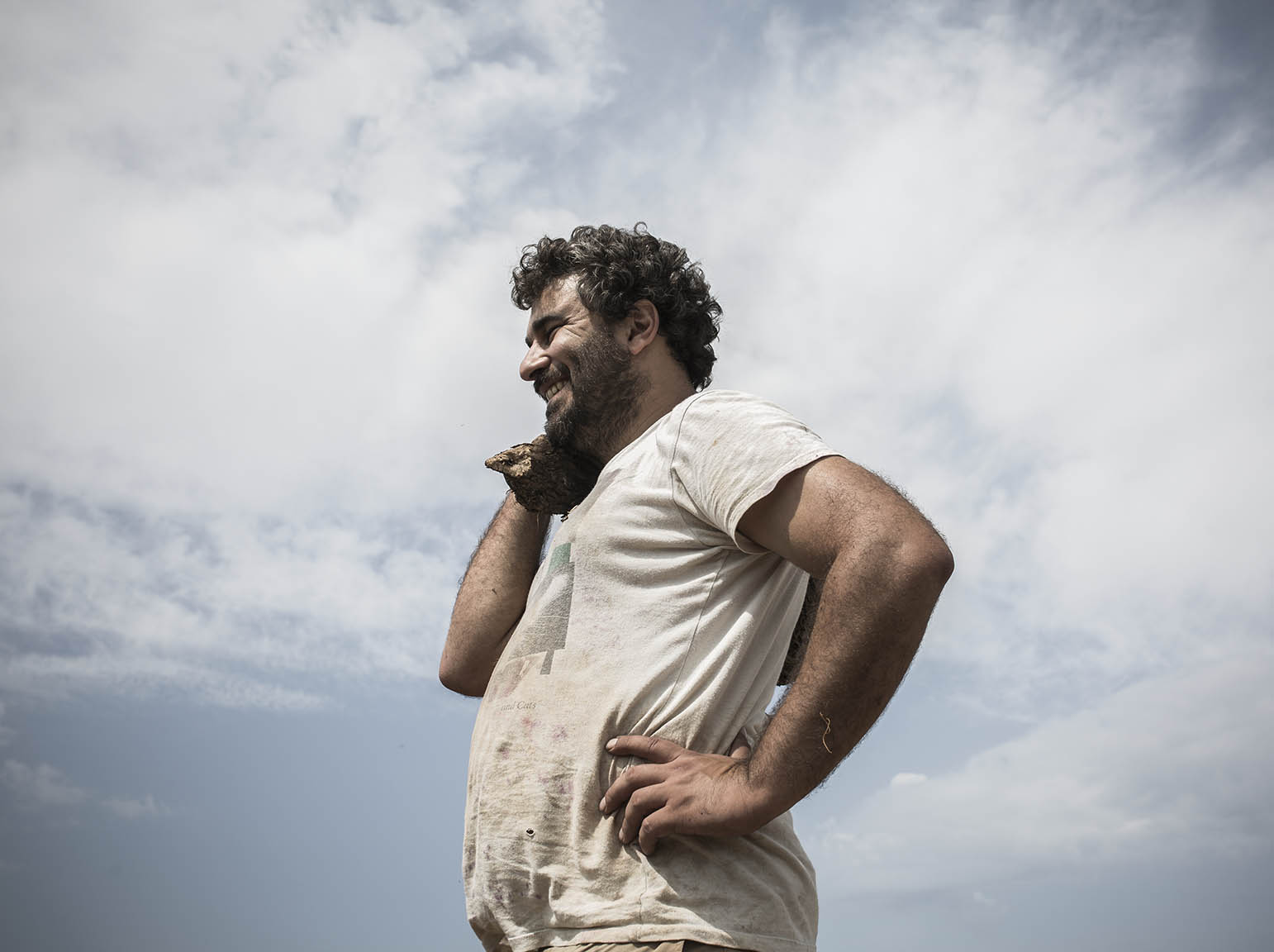 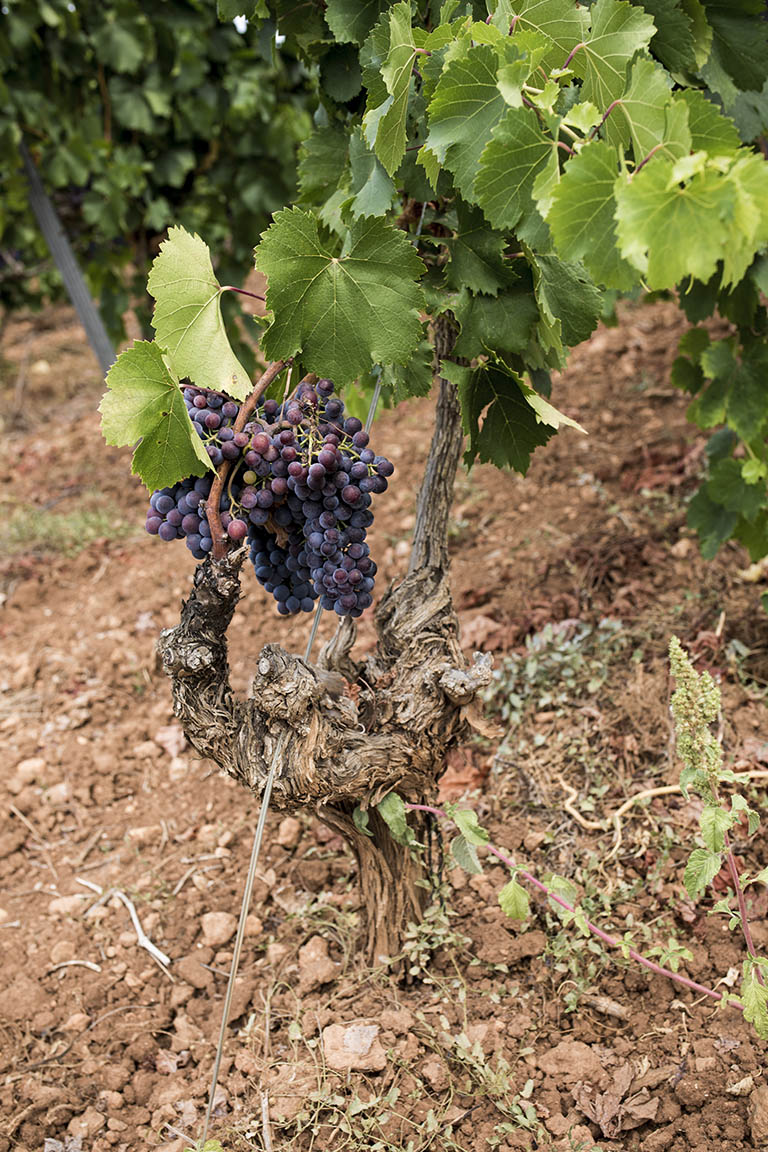 The origins of Ca’n Verdura go back six generations, working and cultivating vinyards of Binissalem among “possessions and cellers” that for centuries have surrounded the wine town par excellence of the island of Mallorca. As a result of this tradition, the project can only be understood in one way, making wines with Mallorcan character, using local varieties such as Mantonegro, Callet and Moll, ultimately Binissalem wines. The viticulture of the last years has been introducing varieties from other areas, proclaiming them nobles to detriment of the autochthonous ones. The idea of Ca’n Verdura is to break with this trend and prove that Mantonegro wines offer a great representative and personality. In 2010 starts the adventure of Ca’n Verdura, without it’s own cellar, using Mantonegro from Grandpa’s plantation, recovering the variety and adapting it to modern production methods. It was the first step into, what two years later, became the Ca’n Verdura Cellar. That year, close to 700 bottles were made. 2012 arrives and Ca’n Verdura’s doors open in an old garage located in the centre of the village of Binissalem. Now, owing a winery, the elaboration of the Ca’n Verdura wine family begins, looking for the nuances that the different vine delimitations of the Binissalem region can offer. During the following years, Ca’n Verdura has been maturing, always maintaining its original essence, character and family tradition, while at the same time adapting to the demands of each vintage. By doing so, intentions and ideas from the beginning have been captured and preserved.